Warning: Illegal string offset 'td_post_template' in /home/may5on483v3j/public_html/wp-content/themes/Newsmag/includes/wp_booster/td_single_template_vars.php on line 75
 TV drama focuses on the fight for equality - All Together Now
-0.6 C
UK
Thursday, October 21, 2021
Welcome! Log into your account
Forgot your password?
Recover your password STAND BY for a new BBC drama based on the long struggle for civil rights for disabled people in Britain.

Independence Day? How Disabled Rights Were Won tells the story through the eyes of Barbara Lisicki and Alan Holdsworth, two disabled cabaret performers who met at a gig in 1989.

They fell in love, had a baby and would go on to become the driving force behind DAN – the Direct Action Network.

Their incendiary “Piss on Pity” protest slogan brought an end to they called “disenfranchising charity events” and re-framed the debate around disability rights.

Their post-punk sense of humour and spontaneous pickets shut down cinemas, restaurants, stations and even the London underground. And their fearless and coordinated attempts to handcuff their wheelchairs to buses brought Westminster to a standstill until their rights were enshrined into law.

BAFTA winning writer Jack Thorne said: “DAN changed the world through their actions, and they have never been properly celebrated for it. In this film we want to do that in a way that lauds their true punk spirit.”

Co-writer Genevieve Barr added: “DAN created opportunities and rights for so many of us disabled and to be able to say thank you in this creative way is really special. “

The drama is expected to be screened by the end of the year. 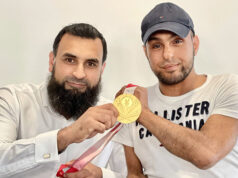 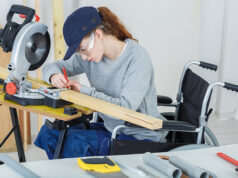 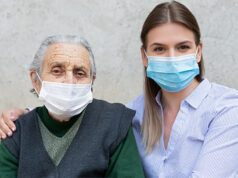 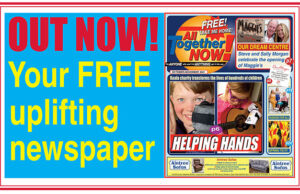