WHEN university lecturer Jamie Mosley heard that his friend, Rob Burrows, had been diagnosed with motor neurone disease he got on his static bike and peddled, and peddled and peddled – for 30 hours!

Jamie, lecturer and part of the Physiotherapy and Sport Rehabilitation team at the University of Bradford, said the original plan was to cycle 900 miles in five days from Headingley, Leeds to Toulouse, Spain, in time for the Leeds Rhinos vs Catalan`s Super League fixture but the coronavirus outbreak meant they had to think of something else.

They opted for the static route – but found it just as challenging.

“I am a sporty person,” said Jamie. “I spent six years as a physiotherapist in Super League, with stints at Bradford Bulls and Hull FC, and I’ve done a few iron man challenges. I like to run and cycle. But this was one of the hardest challenges I’ve done.

“I went through several rough patches, where I had no energy. It was tough to keep going, especially from 2am to 4am but then other times I suddenly found lots of energy. I think I did some of my best numbers from 4am to 6am.”

At one point they had 20,000 people viewing them on YouTube.

To keep him going during the marathon stint, he prepared 25 500ml bottles of water mixed with carbohydrates and electrolytes. He also munched his way through bananas, flapjacks, bagels and even packets of jelly babies, chocolate and crisps.

“The diet was designed to keep me going, not just physically but mentally, with lots of easy sugars, some salts and so on. I kept off caffeine during the day, so I could have some at night to keep awake.”

The father of two, who took part in a cycling challenge from Barcelona to Leeds more than a decade ago, said he is now having a well-deserved rest… ahead of his next challenge.

“I don’t think I’ll be cycling as far again but I would like to do the North Coast 500.” 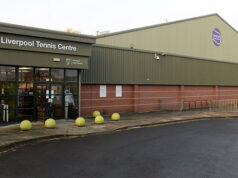 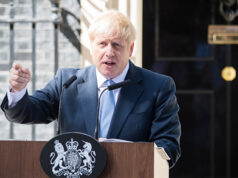 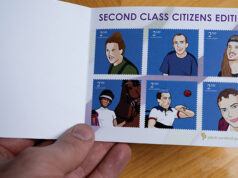 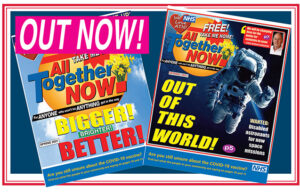